What Exactly Is Tactical Gear?

Tactical Equipment Is Divided Into Four Groups What Are The Unique Characteristics Of Tactical Gear? ENROLL NOW 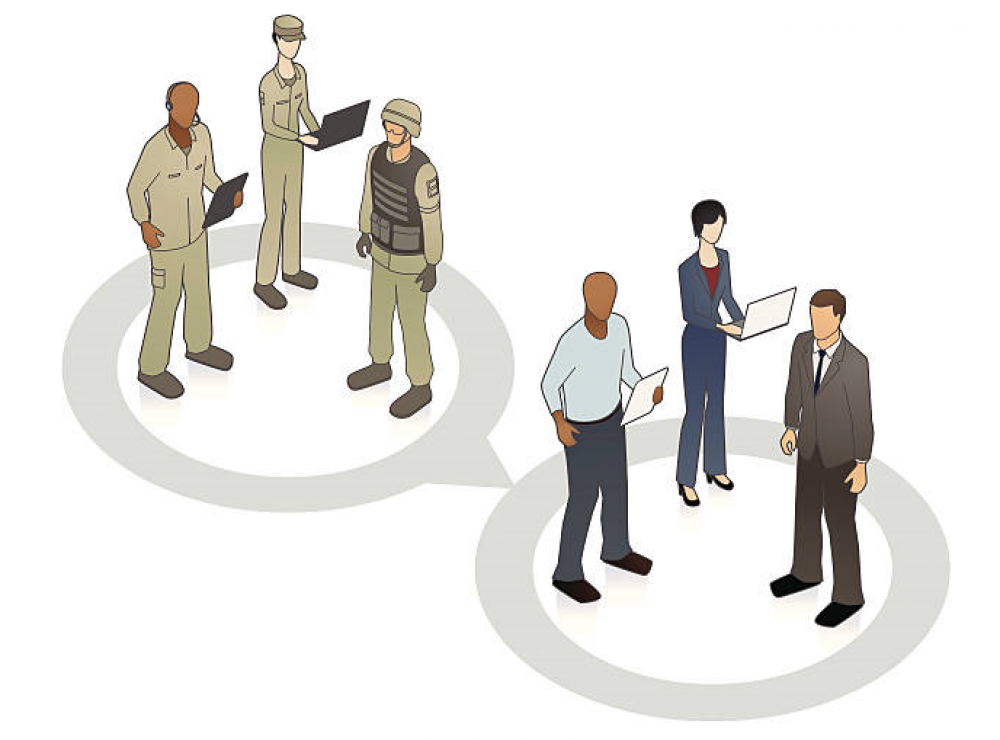 If there's one thriving trend in the leisure market, it's tactical gear and apparel. Items utilized by the military and police enforcement have become popular for daily use.

But this raises the question of whether civilians may wear combat gear.

They certainly can. Civilians may utilize any tactical equipment or gear developed to military specifications for specific uses. Individuals posing as active-duty military members are subject to unique laws in several areas. However, there are no limits on the lawful use of tactical equipment.

In actuality, citizens have been utilizing a variety of military gear for decades. They are used for activities such as hunting, trekking, and other outdoor jobs. The world is changing quickly, and so are people's perceptions of cool tactical gear. More individuals than ever before are eager to adopt the "Always Be Ready" approach.

The truth is that, with such a diverse choice of tactical gear on the market, you must make an informed decision. So, how can you tell tactical clothing apart from conventional products? What are the greatest civilian-grade military-grade products?

Let us delve a bit further to find out.

What exactly is tactical gear?

The primary feature of tactical gear that distinguishes it from other items is its intended usage. The majority of tactical equipment is built for a specific function and severe situations. Despite the fact that they are intended for military and law enforcement officials, their capacity to defend against dangerous scenarios distinguishes them.

Tactical equipment, because of its unique qualities, can save lives in an emergency. Apart from being dependable in terms of functionality, they also provide the customer with a sense of security. They can also be useful when dealing with an aggressive or armed individual. They can also provide protection from chemical, biological, and radioactive dangers.

It's no surprise that tactical gear has grown in popularity over time.

Tactical gear, according to definition, can be any item related to "fighting battles, organizing operations." Looking back in history, tactical gear has always been associated with warfare and the armed services. Metal plate armors of the Roman army might be called antique tactical gear.

The early 20th century saw the fast growth of tactical gear. With the advancement of special materials in the second part of the twentieth century, military equipment became lighter and more feasible for civilian usage.

However, the definition of "tactical" varies depending on the context. Military equipment is built exclusively for the armed services. Law enforcement teams, Special Weapons and Tactics (SWAT) forces, and counter-terrorism units all employ tactical gear.

Even though the military employs tactical equipment, the definition of the term has evolved throughout time. In reality, according to the contemporary definition, a tactical item is any object that can be beneficial in dealing with a risky or difficult circumstance.

Still, you need not be a survivalist, explorer, or military veteran to use the tactical gear. Anyone can take advantage of the robust quality and special features of such gear as per their requirements.

What Are the Unique Characteristics of Tactical Gear?

Brands create genuine tactical gear for tactical uses. This implies that they are of military-grade quality, adaptability, and durability. Here are some characteristics to look for when purchasing tactical gear.

One of the most essential characteristics of tactical gear is its capacity to tolerate shocks in harsh environments. They can withstand daily wear and tear, as well as impact and weather resistance, and continue to function even under the most extreme situations.

Most of the time, the equipment is composed of unique materials that offer exceptional durability. Ripstop fabric, which is used in tactical apparel, and thermoplastic rubber, which is used in shoes and gloves, are examples of such materials. Plastics such as PDCPD are utilized to make extra-tough casings and covers.

Any tactical gear meant for battle should be light and allow for full range of motion. When your life is on the line, you can't let your gear slow you down. In most situations, tactical gear, particularly clothes, is designed to provide a broader range of motion than regular clothing.

A tactical piece of equipment will not perform its objective if it is not designed properly. As a result, tactical pants include specific flexible materials and hybrid cuts that aid in movement. Tactical backpacks include extra reinforcements for load-bearing and balancing. When it comes to gloves, extra attention is required to guarantee dexterity.

Another component that is equally crucial for tactical gear and clothes is comfort. You may now believe that comfort is a key factor for all apparel producers. But it becomes more crucial when it comes to tactical equipment.

An uncomfortable piece of clothing or a product with poor ergonomics can prevent you from concentrating on the vital work at hand. As a result, it will have a negative impact on performance and safety. Special care is taken to ensure that each item is pleasant for the user from every viewpoint.