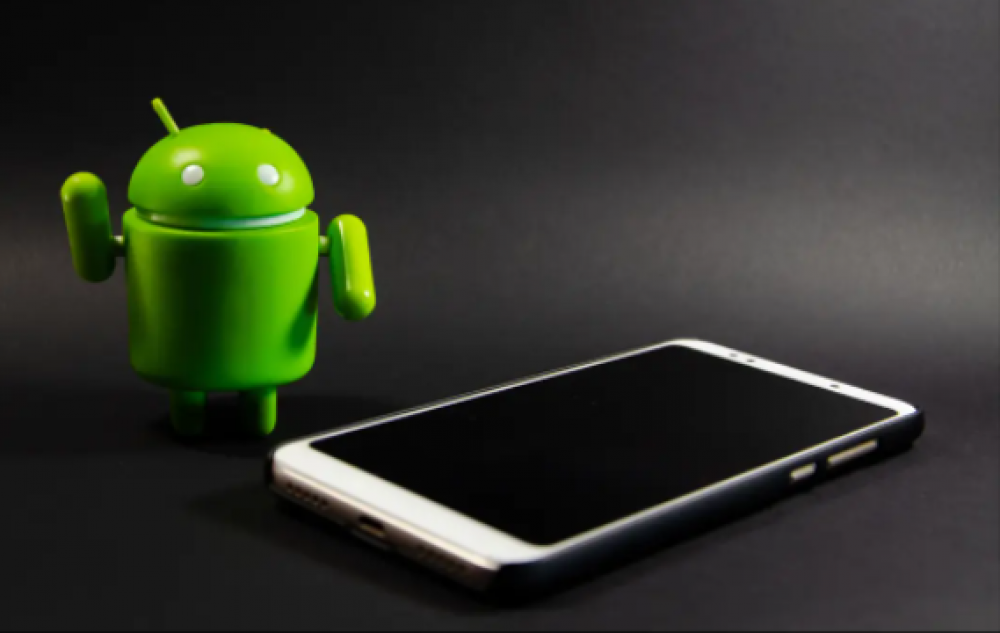 Android is a mobile operating system based on a modified version of the Linux kernel and other open-source software, designed primarily for touchscreen mobile devices such as smartphones and tablets.

Android is developed by a consortium of developers known as the Open Handset Alliance and commercially sponsored by Google.

The Benefit of Studying Android Programming

It is an Open Source of Technology: Android is an Open Source operating system. It is a Linux-based mobile operating system that makes the source code freely available for anyone to use. It means that any changes made to the source code must be made available when a binary (a compiled and executable piece of software) is released to the public. It offers great freedom to developers by allowing them to easily adapt and edit the programming codes.

High Demand: Due to the growing market share of Android apps, big organizations are looking for Android developers, which is why Android development has become the most popular professional career option nowadays. Once you learn Android Development and start building apps, you will be able to make your Android apps reach millions of users worldwide.

Numerous & Variety of Job Opportunities: With the Android market growing rapidly, the job opportunities for Android Developers are also increasing. So if you want to take Android Development as a career option, then you can easily get a good salary package in this industry.

Android professionals work under many different job designations. Your specialized expertise in mobile development can qualify you for a variety of in-demand job roles, such as Mobile Architect, Mobile Application Developer, Android Developer, Android Engineer, and Mobile Embedded Software Engineer.

Freedom: A career in Android Development gives you all the flexibility and the ability to work from anywhere you want. An Android Developer does not necessarily have to do a 9 to 5 job. Once you enter this industry, you can choose to either work from the company that you have joined or you can also choose to work from home as a freelancer.

Easy to Learn: Android development mainly requires knowledge of Java Programming Language. Considered as one of the easiest coding languages to learn, Java is many developers’ first exposure to the principles of Object-Oriented design. If you have a fair knowledge of Java, then you can easily create successful Android applications.

Some of the skills you will learn in the course of study include: