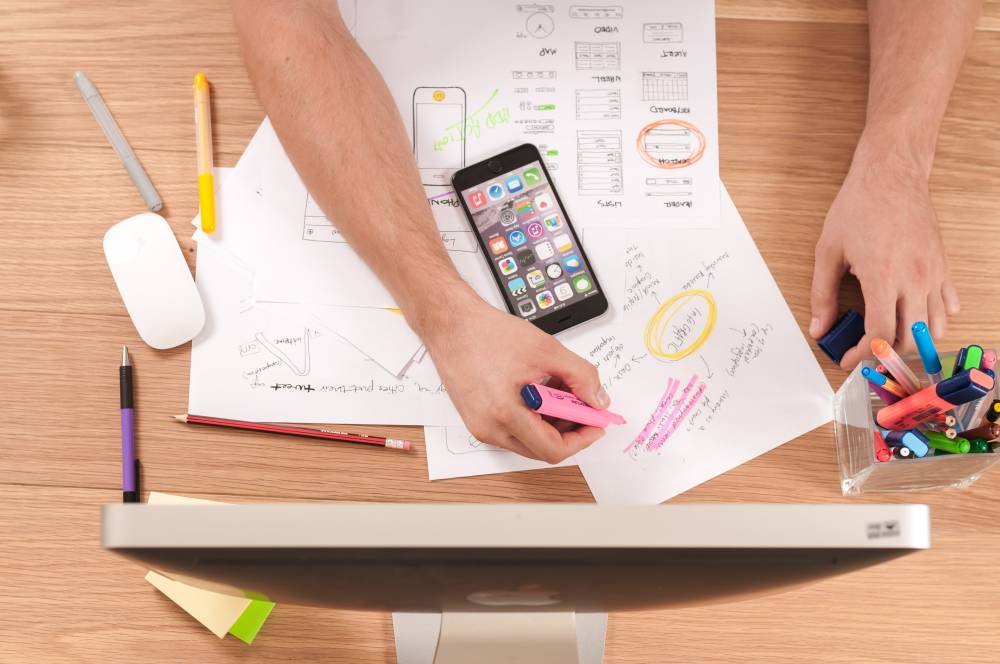 The Benefits Of Studying Compiler Design

In computing, a compiler is a computer program that translates computer code written in one programming language (the source language) into another language (the target language).

The name "compiler" is primarily used for programs that translate source code from a high-level programming language to a lower-level language (e.g. assembly language, object code, or machine code) to create an executable program.

There are many different types of compilers that produce output in different useful forms. A cross-compiler produces code for a different CPU or operating system than the one on which the cross-compiler itself runs. A bootstrap compiler is often a temporary compiler, used for compiling a more permanent or better-optimized compiler for a language.

The Benefits of Studying Compiler Design

Things You Will Learn