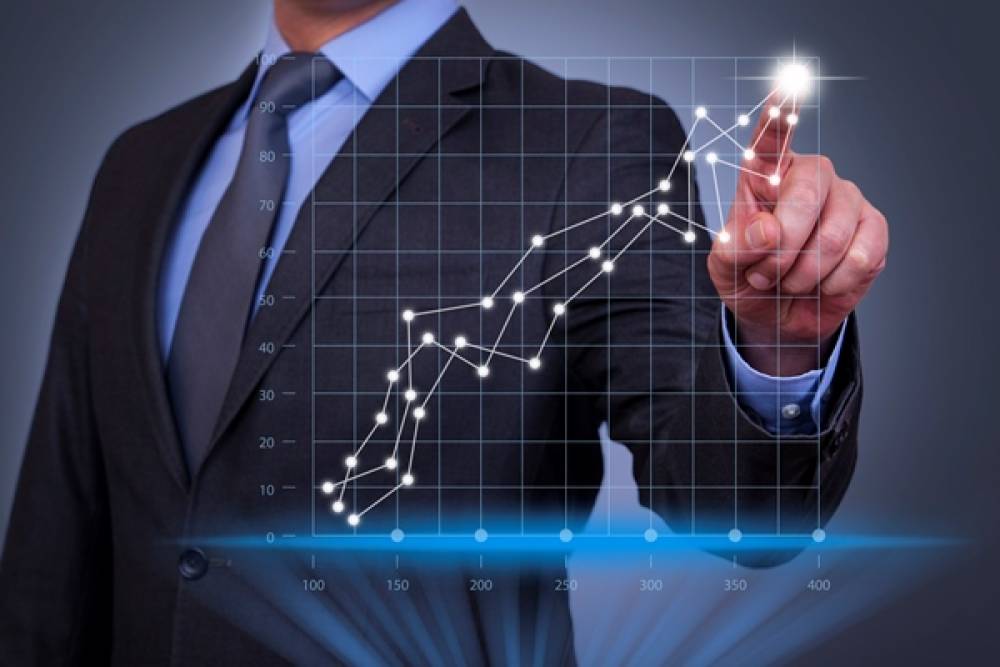 The world's largest chip manufacturing facility is battling Covid and the climate crisis.

Taiwanese officials are concerned that a severe Covid-19 outbreak could jeopardize the island's critical role in the global semiconductor supply chain. However, experts warn that there is another threat to the industry that could have even more dire consequences: the climate crisis.

Taiwan — which produces more than half of the world's chips — has been battling its worst drought in more than 50 years for months, an occurrence that experts believe will become more frequent as a result of climate change's effects.

"Clearly, the semiconductor industry is under pressure," wrote Mark Williams, chief Asia economist at Capital Economics, in a note on Thursday, citing water shortages and coronavirus cases, as well as rolling power outages.

Manufacturers worldwide have already encountered difficulties securing semiconductor supplies, resulting in delays in production and delivery of goods. If Taiwan is severely impacted, the situation could deteriorate significantly, given the island's critical role in contributing to global chip supply.

The island's chipmakers, including industry leader Taiwan Semiconductor Manufacturing Company, have already faced difficulties as a result of the environmental disaster (TSM). According to TSMC, the company uses approximately 156,000 tons of water per day to manufacture its chips, the equivalent of approximately 60 Olympic-size swimming pools.

The water is used to clean the dozens of metal layers that comprise a semiconductor.

"A chip contains billions of transistors, and interconnecting all the signals requires a large number of metal layers," explained Jefferey Chiu, an electrical engineer at National Taiwan University.

"We have to clean the surface repeatedly after each process," Chiu explained.

Taiwanese authorities have imposed a drought-related restriction on the island's tap water supply.

TSMC has already attempted to alleviate the shortage by trucking in additional water and increasing recycling rates. According to CNN Business, the company's production has been unaffected thus far.

"We have detailed response procedures in place to address water shortages at various stages," the statement stated. "By implementing existing water conservation measures, we are able to meet the government's current water usage reduction requirements with minimal impact on our operations."

Even after the monsoon season began in May, the Second Baoshan Reservoir in northern Taiwan, which supplies water to TSMC and other chip manufacturers in Hsinchu Science Park, has only about 30% of its normal water storage.

Semiconductor chips are used in virtually every electronic device, from smartphones to automobiles to washing machines.

Due to the high cost of development and the expertise required to manufacture them, advanced chips are difficult to manufacture, resulting in a concentration of production among a small number of suppliers.

TSMC is the world's largest contract chip manufacturer, and its expensive manufacturing facilities supply a large number of companies, including Apple (AAPL), Qualcomm (QCOM), and Nvidia (NVDA), that can design their own chips but lack the resources to manufacture them.

The Taiwanese company's cutting-edge technology has also positioned it as a key player in the bitter rivalry between the United States and China over the development of advanced technologies of the future, such as artificial intelligence, 5G, and cloud computing.

"TSMC is critical to a wide variety of businesses," said Alan Priestley, vice president and analyst at Gartner. "The majority of high-performance electronics you use today — such as cell phones and tablets — are made by the TSMC."

The global semiconductor industry is currently facing significant headwinds. Recently, chips have been in short supply, owing to volatile demand caused by the pandemic, US sanctions against Chinese technology companies, and extreme weather. A growing number of technology companies have reported difficulties securing semiconductors, which analysts believe could result in production delays or higher consumer prices.

This emphasizes the critical nature of containing any threat to Taiwan's production.

Apart from the drought, officials have expressed concern about the self-governing island's coronavirus outbreak, which began last month and has since grown to be the worst in the pandemic's history.

Last month, James Lee, the director general of the Taipei Cultural and Economic Office in New York, told Bloomberg that the industry may face "logistical difficulties" as he pleaded with the US to ship vaccines to Taiwan.

"That is why it is critical," Lee stated. "We hope the international community can assist in the rapid release of vaccines to assist in containing the outbreak."

TSMC announced last month that two of its employees had been diagnosed with Covid-19, though the company stated that operations had continued as usual. And Chiu, the engineer from National Chengchi University, believes that many businesses will be able to mitigate risks because the chip manufacturing process is highly automated and manufacturers have segregated employees into groups to prevent virus spread.

Nonetheless, at least five semiconductor manufacturers southwest of Taipei have been forced to suspend some operations due to illness among migrant workers.

According to the Central News Agency, the island's official news source, King Yuan Electronics, a leading provider of semiconductor testing and packaging services, was forced to suspend operations for two days last weekend after more than 200 staff members tested positive. All migrant workers, or about 30% of the company's 7,000 employees, were quarantined for two weeks following a report of a virus cluster in their dormitories.

While King Yuan stated that it has increased the number of Taiwanese employees on its production lines, it cautioned that factories can only operate at a limited capacity.

"This cannot continue indefinitely: semiconductor orders were 74% higher last month than pre-pandemic levels, which is unsustainable," Williams added, adding that the order backlog "will take some time to clear."

Meanwhile, experts warn that the water scarcity crisis could worsen in the future. According to Hsu Huang-hsiung, a climate researcher at Academia Sinica, climate change is likely to bring less rainfall to Taiwan in the coming decades, potentially resulting in more frequent droughts.

"As our projections indicate that the drought will worsen in the future, this year has provided an excellent opportunity to assess the semiconductor industry's sustainability," Hsu said.

According to Chiu, this could potentially constrain Taiwan's development of advanced chips. This is because as semiconductor technology advances, the chemical processes required to manufacture them will require more water.

Water scarcity is not the only environmental concern. Rolling blackouts triggered by Taiwan's growing electricity demand have also stifled production. TSMC stated that some of its facilities were impacted by power outages.

"We need to reduce our carbon dioxide emissions, but we also need to increase our electricity generation," Hsu explained, adding that Taiwan's semiconductor companies will need to invest more in renewable energy to ensure a sustainable future.

TSMC has stated that it is already bolstering its energy supply by partnering with solar and wind farms located throughout the island. It stated last year that by 2050, it intends to power its operations entirely with renewable energy.