Roles And Responsibilities Why Choose Rust Programming  Some Of The Skills You Will Gain:  ENROLL NOW 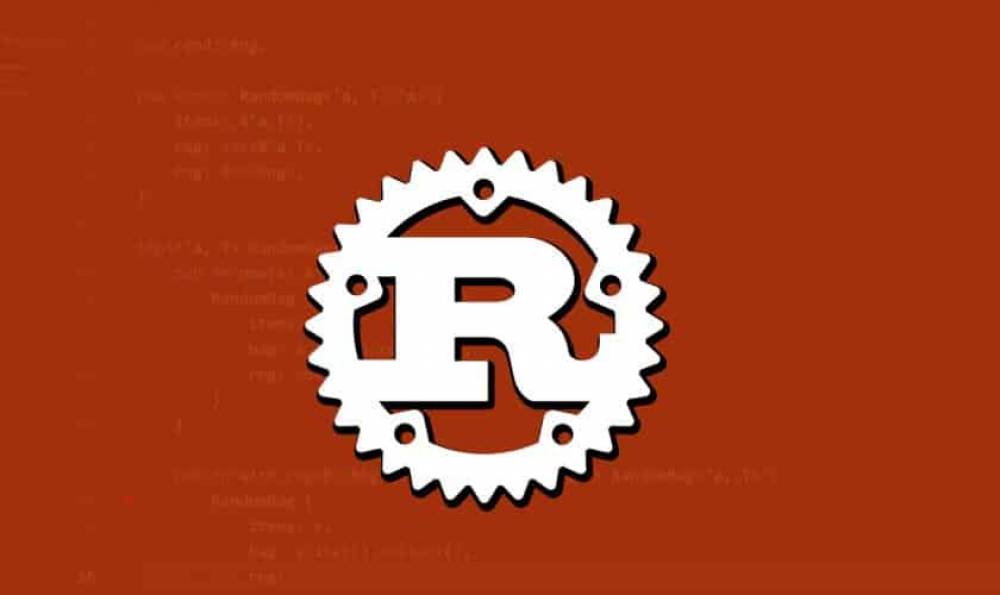 Some features of Rust include:

It achieves memory safety without garbage collection, and reference counting is optional.

It's a systems programming language with mechanisms for low-level memory management.

It offers high-level features such as functional programming.

It is syntactically similar to C++ but can guarantee memory safety by using a borrow checker to validate references.

Some of the Skills you will Gain:

Some of the topics you will learn in the course of study include: