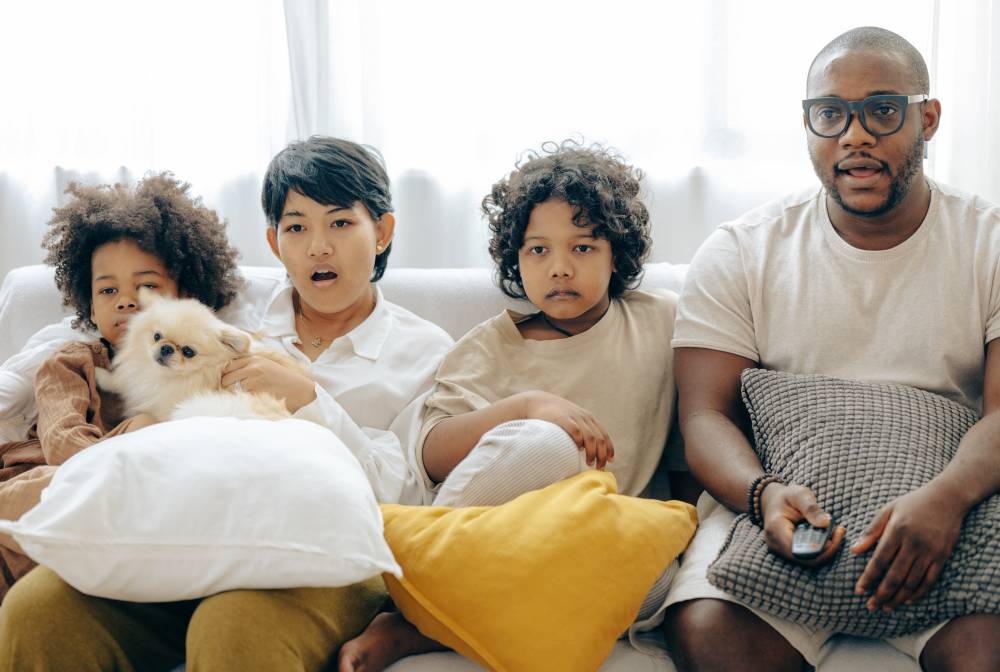 Must Watch Films For Budding Programmers

As technology permeates more of society and civilization, the increasingly prominent role of programmers in the foreseeable future becomes increasingly evident. In a world of AI, AR, VR, the Internet of Things, biotech, cyber-warfare and nanobytes, the one occupation that won’t be in short supply will be coding. And, these 10 movies made by, for and about programmers show exactly why.

Let's be honest – no one’s going to learn a darned thing about coding watching this movie. But, that’s not the point, because it represents a zeitgeist in video gaming history that all tech nerds and film nerds need to have in their cinematic vocabulary. The gist of this neon, "high-tech" (in an 80s sort of way) car-racing arcade game brought to life is that a programmer gets sucked into a digital universe of his own creation and has to rely on his programming skills as much as his survival instincts to get out. It's one of the first times we see a computer geek in the role of hero in Hollywood, but really you need to watch it if, for no other reason than to find all the tech-geek easter eggs and understand all the Tron references in the modern geek dialect ("Ready player one!")

"Shall we play a game?" With these words, a generation of coders–and digital paranoiacs– was born. In this other progenitor to the geek-as-hero genre, a high-school hacking genius hacks into a system where he finds an unreleased video game to play. It turns out the system is the American Defense Department’s war machine and the student’s "gameplay" inadvertently triggers a major global conflict. Now, he and a motley crew of supporters must beat the game in order to prevent a nuclear apocalypse.

How did Mark Zuckerberg become a household name? How did Facebook become the de facto social hub of the online universe… sorry, metaverse? This fun film aims to shed some light on the man behind the mythos. How much of it is actually true is about as suspect as the posts in your Facebook feed.

Stream The Social Network on The Roku Channel.

This docudrama chronicles the life of the legendary Apple founder through 1996, which means it covers the early days of the budding icon when he was still just a computer nerd with a vision of bringing the esoteric world of computing into the homes of the everyday person.

Who says programming has to be all dry and stoic? Not Billy and Nick, that’s for sure. They’re the two ne’er-do-wells who end up accepted into Google’s own internship program. There, in the search giant’s famous Mountain View, CA HQ, the pair are pitted in battle against honest-to-goodness programming geniuses where they learn a few life lessons about intelligence and wisdom.

If War Games presented a semi-prophetic vision of the power and vulnerability of full interconnectivity, this doc gives a taste of how that vision may look IRL. The Pirate Bay was a hobby homepage created by three digital freaks–a beer-guzzling hardware geek, a paranoid hacker and an eco-activist–that wound up leading to the U.S. government threatening sanctions against Sweden. Not quite Armageddon, but you get the gist.

An essential history lesson for all computer programmers–and other humans–this dramatization of true events is an enthralling reminder that it’s often the brains behind the brawn that save the world. The event in focus is Alan Turing’s invention of the first computer in order to break the German Enigma Code and defeat the Nazis.

Another Steve Jobs movie? Well, it only goes to show how important a figure he was in the world of computing–which now means the whole world–and the two movies focus on different parts of his life and aspects of his character. Watch both and you get a much fuller picture of what made the world’s most famous technophile of his time a digital icon. This one gives a behind-the-screen look at three of Apple’s biggest product launches, ending with the 1998 reveal of the iMac, the very forerunner of the digital revolution.