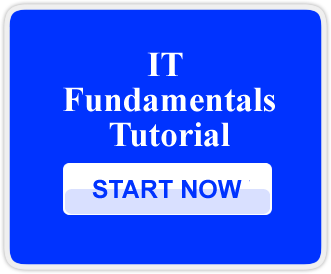 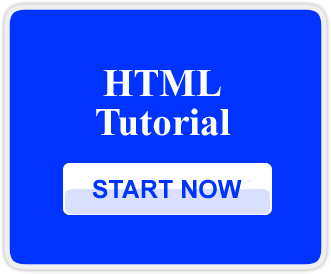 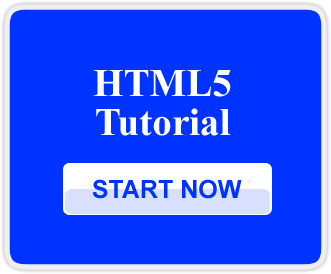 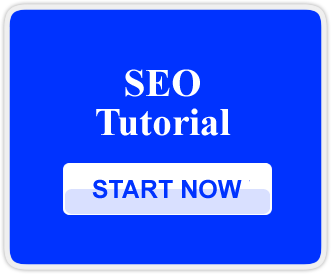 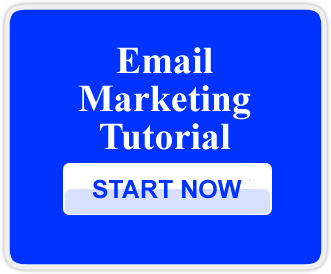 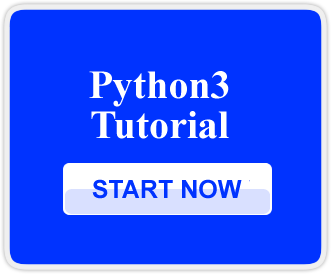 A tuple is a sequence of immutable Python objects. Tuples are sequences, just like lists. The main difference between the tuples and the lists is that the tuples cannot be changed unlike lists. Tuples use parentheses, whereas lists use square brackets. Creating a tuple is as simple as putting different comma-separated values. Optionally, you can put these comma-separated values between parentheses also. For example − tup1 = ('physics', 'chemistry', 1997, 2000) tup2 = (1, 2, 3, 4, 5 ) t.

The most basic data structure in Python is the sequence. Each element of a sequence is assigned a number - its position or index. The first index is zero, the second index is one, and so forth. Python has six built-in types of sequences, but the most common ones are lists and tuples, which we would see in this tutorial. There are certain things you can do with all the sequence types. These operations include indexing, slicing, adding, multiplying, and checking for membership. In addition, Pyth.

Strings are amongst the most popular types in Python. We can create them simply by enclosing characters in quotes. Python treats single quotes the same as double quotes. Creating strings is as simple as assigning a value to a variable. For example − var1 = 'Hello World!' var2 = "Python Programming" Accessing Values in Strings Python does not support a character type; these are treated as strings of length one, thus also considered a substring. To access substrings, use the square brac.

What are HTML Fonts Fonts play a very important role in making a website more user-friendly and increasing content readability. Font face and color depend entirely on the computer and browser that is being used to view your page but you can use HTML <font> tag to add style, size, and color to the text on your website. You can use a <basefont> tag to set all of your text to the same size, face, and color. The Font Tag has three attributes called size, color,.

Number data types store numeric values. They are immutable data types. This means, changing the value of a number data type results in a newly allocated object. Number objects are created when you assign a value to them. For example − var1 = 1 var2 = 10 You can also delete the reference to a number object by using the del statement. The syntax of the del statement is −  del var1[,var2[,var3[....,varN]]]] You can delete a single object or multiple objects by using the del s.

In general, statements are executed sequentially − The first statement in a function is executed first, followed by the second, and so on. There may be a situation when you need to execute a block of code several number of times. Programming languages provide various control structures that allow more complicated execution paths. A loop statement allows us to execute a statement or group of statements multiple times. The following diagram illustrates a loop statement −  .

Decision-making is the anticipation of conditions occurring during the execution of a program and specified actions taken according to the conditions.  Decision structures evaluate multiple expressions, which produce TRUE or FALSE as the outcome. You need to determine which action to take and which statements to execute if the outcome is TRUE or FALSE otherwise. Python programming language assumes any non-zero and non-null values as TRUE, and any zero or null values as FALSE value. Pytho.

Variables are nothing but reserved memory locations to store values. It means that when you create a variable, you reserve some space in the memory.   Based on the data type of a variable, the interpreter allocates memory and decides what can be stored in the reserved memory. Therefore, by assigning different data types to the variables, you can store integers, decimals or characters in these variables.   Assigning Values to Variables   Python variables do not need explicit .

The Python language has many similarities to Perl, C, and Java. However, there are some definite differences between the languages. First Python Program Let us execute the programs in different modes of programming. Interactive Mode Programming Invoking the interpreter without passing a script file as a parameter brings up the following prompt − $ python Python 3.3.2 (default, Dec 10 2013, 11:35:01) [GCC 4.6.3] on Linux Type "help", "copyright", "credits", or "license" for more i.