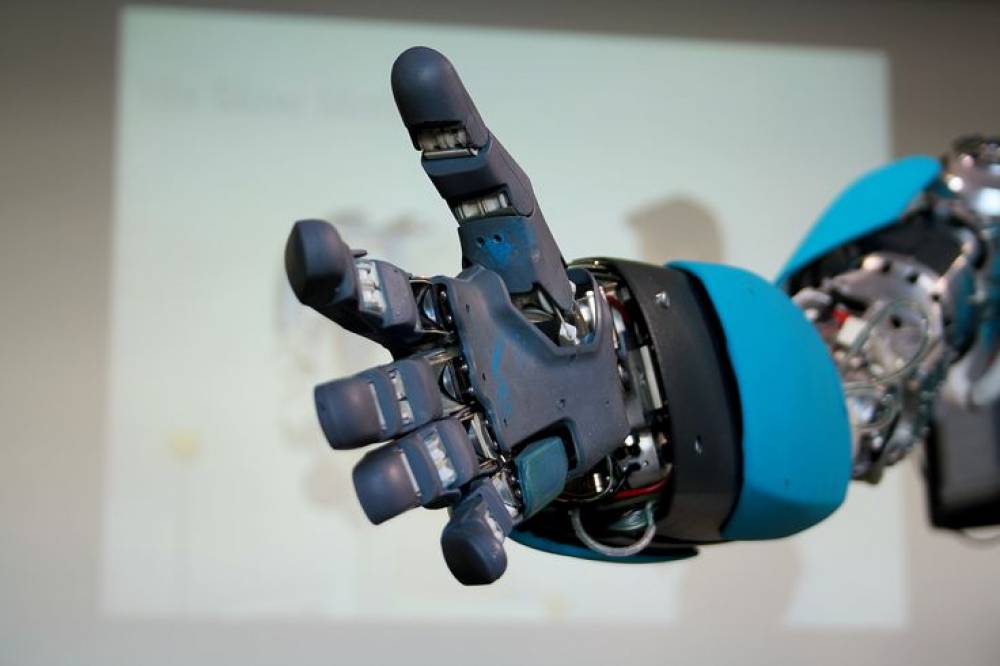 In the automation industry, robotic process automation (RPA) is a term that refers to a technology that uses robots and/or artificial intelligence to automate processes (AI). RPA is widely regarded as the future of automation testing, and it offers a significantly different approach as well as a slew of advantages. There are significant differences between it and the traditional automation process, which is implemented using a test automation tool like QARA Enterprise, because it is powered by artificial intelligence, which allows it to intelligently study the actions performed by the user on the applications. RPA has a wide range of applications and is widely regarded as the technology of the future in the field of test automation. The following are ten facts about robotic process automation that you should be familiar with.

So that was a brief overview of some important robotic process automation (RPA) statistics. In our opinion, RPA is an intelligent technology with a lot of potential, and we are confident that the future will bring with it many more possibilities than we can possibly imagine right now.