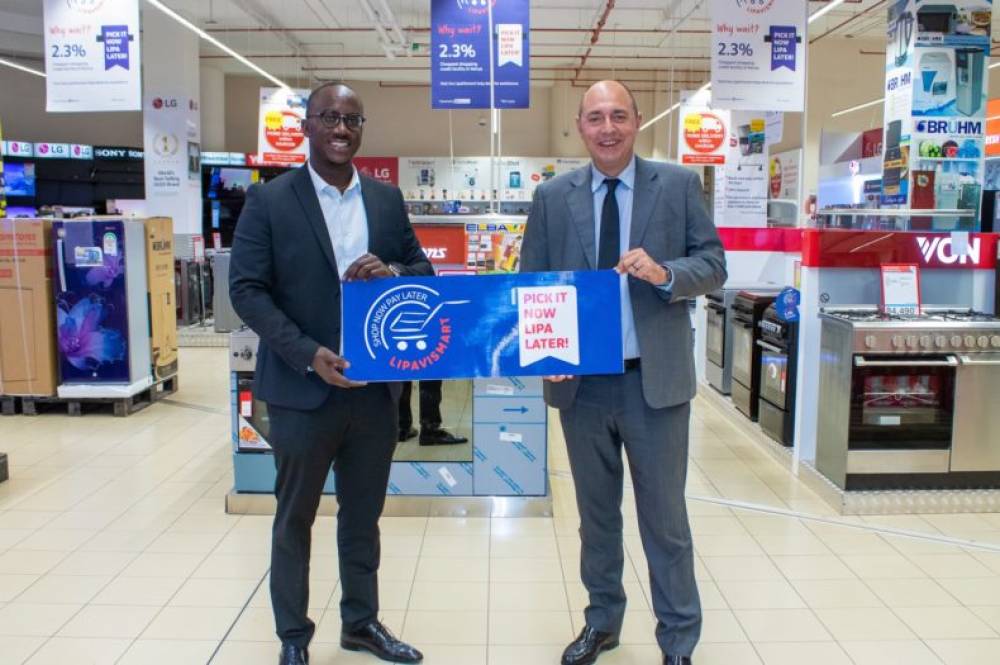 Lipa Later, a buy-now-pay-later (BNPL) startup with operations in Kenya, Rwanda, Uganda, and Nigeria, has raised $12 million in funding to expand across Africa.

Lipa Later will use the funding, which is a combination of equity and debt, to expand both within its current markets of Kenya, Uganda, and Rwanda and into new markets such as Nigeria, Ghana, and Tanzania.

Additionally, it will enable Lipa Later to offer its Buy-Now-Pay-Later services to its sizable pipeline of customers who support Lipa's one-of-a-kind agreements with top-tier merchants in Sub-Saharan Africa.

Lipa Later is a marketplace for individuals to lend high-end items. It provides consumers with excellent credit terms through a streamlined digital platform at the point of sale or online, with the option to redeem items in-store.

Establishing a reputation for quality

Lipa Later, founded in 2016 but only launched in Kenya in 2018, has built a reputation for delivering value to its investors since its inception.

According to the company, its proprietary one-of-a-kind credit score and machine learning engine enable customers to sign up and receive a credit limit in seconds, without the need for lengthy credit approval procedures or voluminous documentation.

The company's API integrates with e-commerce platforms, enabling merchants to sell directly to consumers and collect payments in affordable monthly instalments in addition to the traditional offline method of buyers purchasing items in stores.

Carrefour, Apple, Tecno, and Samsung are just a few of the prestigious merchants and brands represented at Lipa Later.

Additionally, Azer Songnaba, Co-Founder and Chief Investment Officer of Cauris, commented on the funding, stating that his organization is thrilled to support Lipa Later and its unmatched ability to increase consumer credit in the region.

"Lipa Later is not only transforming Africa's consumer credit market, which has historically been inaccessible to the majority, but is also igniting the future of shopping, e-commerce, and payments. They've done so in a truly product- and customer-centric manner that benefits both merchants and consumers and has proven to be extremely scalable across multiple markets, according to Ruby Nimkar, a GreenHouse Capital partner.

Eric Muli, co-founder and CEO of Lipa Later, expresses gratitude to his new investors for taking this bold step with the company as they prepare to expand into additional African markets.