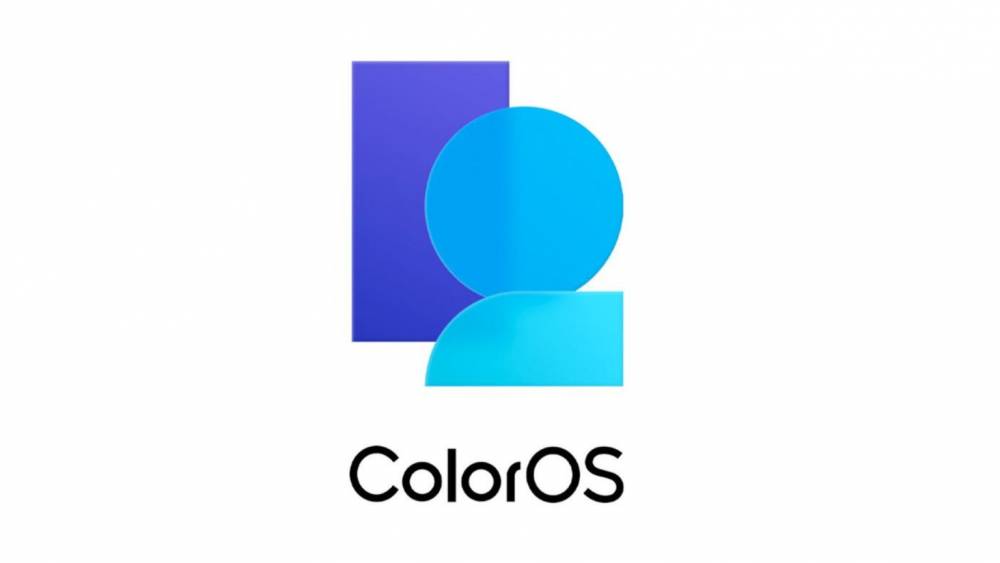 Following the release of a pilot version of the ColorOS 12 operating system a week ago, OPPO today officially announced the all-new ColorOS 12 operating system for its global users. As a result, it was one of the first OEMs to support Android 12 when it was released. It is the goal of ColorOS 12 to provide users with a seamless experience that is more similar to stock Android 12. As a result, it offers a completely redesigned inclusive user interface (UI), improved performance, as well as a slew of new features that can help you increase your daily productivity while also achieving a better work-life balance.

By launching ColorOS 12 public beta, Oppo is officially extending the ColorOS 12 public beta to its entire global user base. Initially available on the Find X3 Pro in Indonesia, Thailand, and Malaysia, OPPO plans to expand the program to other models, as well as additional countries and regions, in the coming months.

Included in the development of ColorOS 12 was the concept of inclusivity, which was a central theme throughout the company's operations in 68 countries and a global user base totaling 440 million. It is built on OPPO's Infinite Design concept, which is light and clean while also being highly customizable. The new operating system is designed to provide a more inclusive experience by incorporating softer icons, animations, and information frameworks that are friendly to different languages and cultures, as well as an adaptable framework for various phone formats.

User comfort and endurance have always been important to OPPO R&D and Innovation, and the new ColorOS 12 puts a strong emphasis on both in its design. In particular, anti-fragmentation and intelligent resource allocation have made significant strides in addressing lags and stutters caused by prolonged usage. As a result, ColorOS 12 has achieved a low 2.75 percent system aging rate after three years, as well as an average of 30 percent less memory occupation and 20 percent less battery consumption.

A total of over 300 enhanced animations are used by the Quantum Animation Engine to create lifelike animated effects in order to accommodate your visual intuitiveness. Due to the simulation of physical resistance, inertia, and rebound, the feature smoothes out the overall experience and aligns it more closely with the cognition and habits of the human brain, resulting in a more realistic and intuitive experience for the player.

Thanks to practical features such as PC Connect, 3-Finger Translate powered by Google Lens, FlexDrop, and Phone Manager, ColorOS 12 users can remain productive in a variety of situations.

OPPO has been paying attention to user feedback and placing a high value on privacy when developing ColorOS. In addition to incorporating all of Android 12's new enhanced security and privacy features, such as Privacy Dashboards, Approximate Location Sharing, and Microphone and Camera Indicators, which enable users to be the masters of their own privacy through clear, visualized menus and buttons, the ColorOS 12 includes popular OPPO-developed features such as the Private System, Private Safe, and App Lock, which are still available.

Recognizing that maintaining transparency is essential to maintaining user privacy, OPPO has been working to improve data compliance through storage and processing. Through the use of servers located in a number of different locations around the world, OPPO ensures that user data is stored in a format other than plain text and transmitted using a proprietary protocol.

To ensure compliance with daily processes, the company relies on third-party supervisors in the data security field who are certified by respected organizations such as ePrivacy and ISO27001 in the area of privacy.

Android developers can benefit from an open-source operating system

While ColorOS has incorporated many stock Android features, it has also served as an inspiration for the customizable trend that has emerged in Android 12. For example, the Wallpaper-based Theming system in Material You, which is similar to a self-developed feature found in previous ColorOS editions, was inspired by ColorOS. One more excellent example of this exchange is ColorOS's App Cloner, which is now included in the latest version of Android.

OPPO's ColorOS is intended to be a more developer-friendly version of the Android operating system. With the release of the free camera SDKs that cover some of OPPO's most advantageous camera capabilities – such as Ultra Steady Video Shooting, High Dynamic Range, and Super Wide-Angle – the company has also opened up its HyperBoost color vision enhancement technology to benefit Android app developers and strengthen the entire Android ecosystem.

Beginning this morning, OPPO will begin rolling out the ColorOS 12 public beta on the Find X3 Pro 5G in Indonesia, Thailand, and Malaysia. Implementation will then proceed in stages throughout the remainder of 2021 and 2022, with additional countries and devices being added along the way. ColorOS 12 will be available on over 110 different models, with a combined user base of over 150 million people.

OPPO is a market-leading company in the field of intelligent devices. Ever since OPPO launched its first smartphone, the "Smiley Face," in 2008, the company has been on a never-ending quest to find the perfect balance between aesthetic satisfaction and cutting-edge technology. Today, OPPO offers a comprehensive line of smart devices, with the Find and Reno series serving as the company's flagship models. Aside from devices, OPPO offers its customers ColorOS operating systems as well as internet services such as HeyTap and OPPO+. A global company with six research institutes and four research and development centers spread across the globe, as well as an international design center in London, OPPO has a presence in more than 40 countries and regions around the world.

The Scholarship offer is a discount program to take our Online Course Programs and Certification at 90% discounted fee. - Offer Closes Soon!!