Twitter Users Have Expressed Dissatisfaction With The Sudden Loss Of Followers 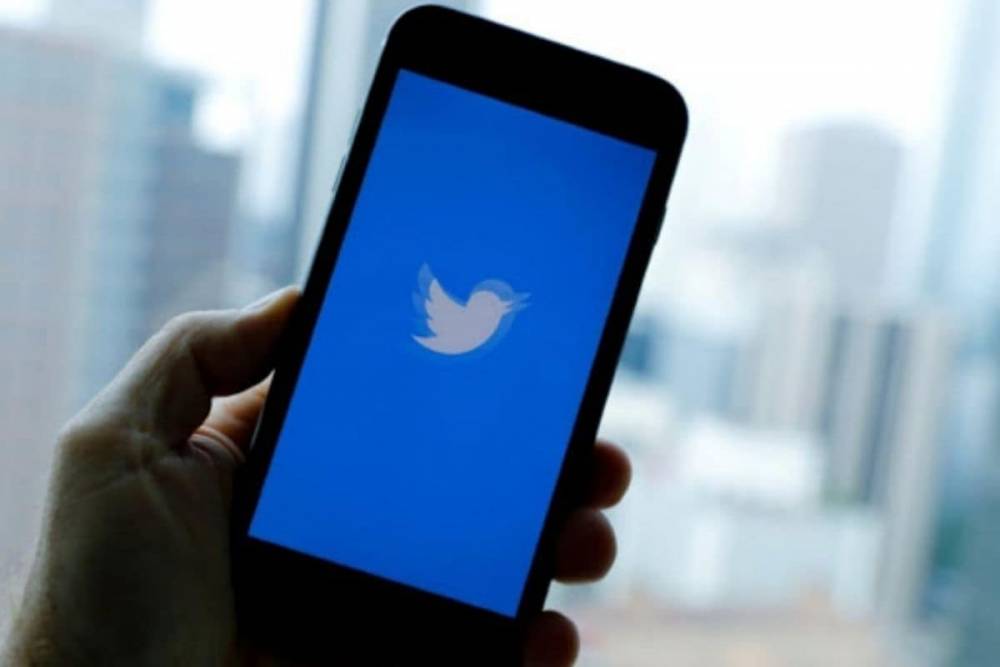 Twitter Users Have Expressed Dissatisfaction With The Sudden Loss Of Followers

Twitter users have expressed dissatisfaction with the sudden loss of followers

Users on Twitter in India are expressing dissatisfaction with a sudden drop in their follower count. As a result, while some users reported losing hundreds of followers in minutes, others reported losing thousands of followers over the course of several days, significantly diminishing their social media following. Although Twitter has not officially stated the reason for this, it appears as though the platform has been engaged in a cleanup campaign to remove bots and, most likely, inactive accounts from the platform's database.

TweetDeck is well-known for conducting these types of cleaning drives in order to protect user accounts while also removing spam and bots from the platform. Twitter conducted a similar exercise earlier this year in order to clean up the platform, and the company said, "You may notice fluctuations in the number of followers on your account from time to time. Accounts for which we have requested confirmation of their password or phone number are not included in follower counts until we have received confirmation of that information from the account owner or administrator. This is something we do on a regular basis to assist in the prevention of spam and the security of all accounts."

Another development was the deactivation of over 3,000 accounts on Twitter that were used to conduct "foreign state-linked information operations," according to the company. According to a Reuters report, the deleted Twitter accounts were linked to operations that were attributed to six countries, including China, Mexico, and Russia, and were therefore removed. Users will be prohibited from sharing media files such as photographs or videos of other people without their permission, according to a recent announcement from Twitter. The distribution of media files containing sensitive information such as a person's home address, identification documents, and contact information has already been prohibited by the company. Posts that could result in harassment or an invasion of your personal space, on the other hand, will be subject to stricter enforcement under the new rules. Twitter's new rules, which are effective immediately, were announced just one day after the company announced the appointment of Parag Agrawal as its new CEO, following the departure of co-founder Jack Dorsey.