What is TikTok and How does it work? Everything you need to know

You've probably already formed an opinion about TikTok. You've seen the advertisements featuring a 17-year-old teen wearing neon contacts, bleached hair, and fake blood dripping down their neck lip-syncing to a song. Why on Earth would you want to download it if you're only going to watch people dress up, mouth words, and gyrate in response to soundbites? We comprehend. However, over one billion people are reportedly actively scrolling through TikTok on a monthly basis, spending nearly an hour on the app each day. 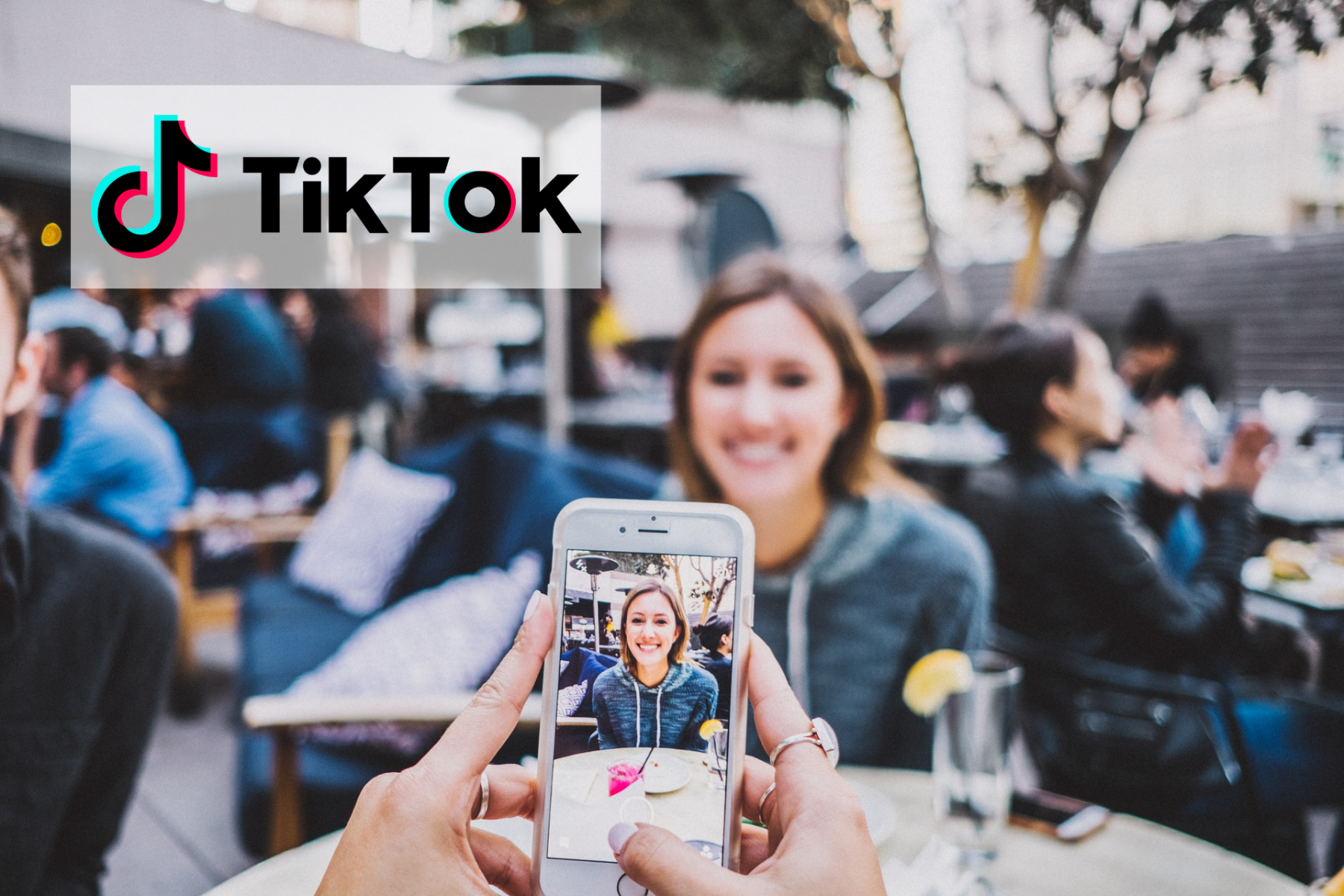 TikTok is a social media platform for creating and sharing videos. Many videos are music-focused, with creators utilizing the app's extensive library of sound effects, music snippets, and filters to record themselves dancing and lip-syncing. However, there are an infinite number of videos to discover on a variety of subjects. There are do-it-yourself and craft videos, as well as comedic sketches. If TikTok sounds familiar, it's because it was preceded by similar apps such as Vine and Dubsmash.

TikTok also had a predecessor, Musical.ly, which was founded in 2014 by Chinese entrepreneurs Alex Zhu and Luyu Yang. ByteDance acquired Musical.ly in 2017 and then absorbed its core functionality and user base into its own TikTok app a year later. Musical.ly users who already had accounts were migrated to TikTok accounts. By 2018, TikTok's monthly installs in the US Apple App Store and Google Play Store had surpassed those of Facebook, Instagram, YouTube, and Snapchat.

TikTok has over one billion monthly active users worldwide, with 63% of users aged 10 to 29. In the United States, women outnumber men two to one on TikTok. ByteDance is now considered the world's most valuable startup, with a valuation of more than $105 billion, as a result of TikTok's popularity.

How Does TikTok Work?

Getting started With TikTok 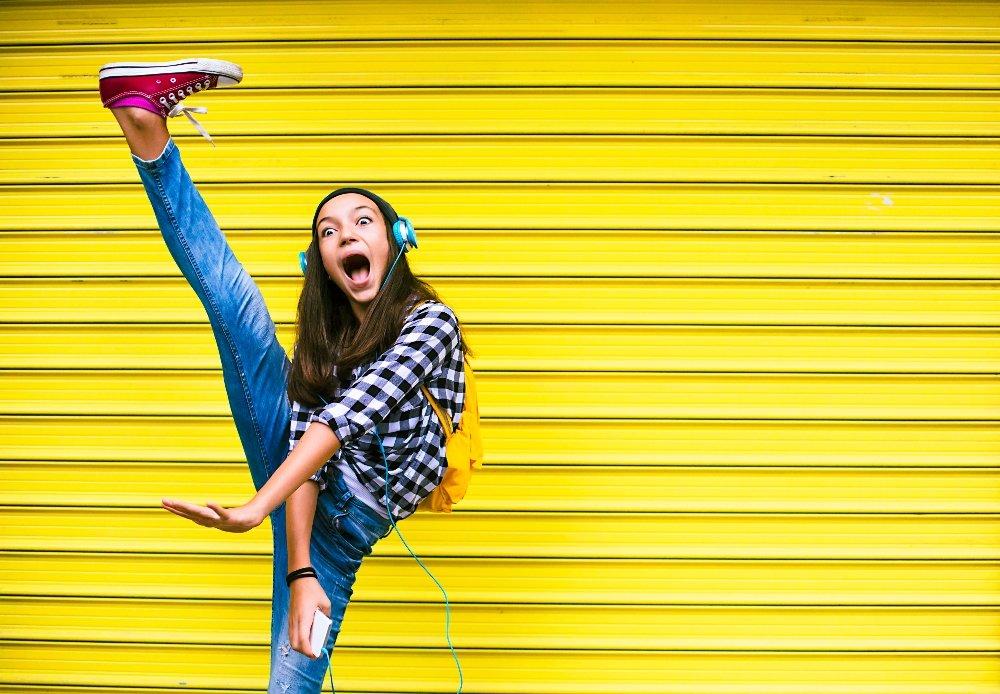 TikTok's primary function is for users to record videos of themselves lip-syncing, dancing, or acting out sketches. Videos - or TikToks - can be as short as 15 seconds, but they can also be composed of multiple clips for a total recording time of up to 60 seconds. Additionally, users can upload longer videos that were captured outside of the app. Additionally, TikTok features video editing and customization tools. Users can add songs, effects, filters, and sound bites to their videos via a library.

They can also "duet" with another user by responding to a video, resulting in a split-screen and an infinite number of reactions. They can even add their own sounds and lip-sync to a video created by another user.

Let's go over the app's navigation. When you open TikTok, you'll notice a bottom menu bar. It contains shortcuts to the following five app pages:

• Home: Displays two toggleable feeds - Following and For you.

• Discover: This section primarily displays TikTok videos that have been tagged with a trending hashtag.

• Create video: This option takes you to the record screen, where you can record a video.

• Inbox: Displays all activity related to your videos. (Tap the Envelope to gain access to the DMs.)

• Me: Your public profile that is viewable by other users. You can choose to make portions of it private. 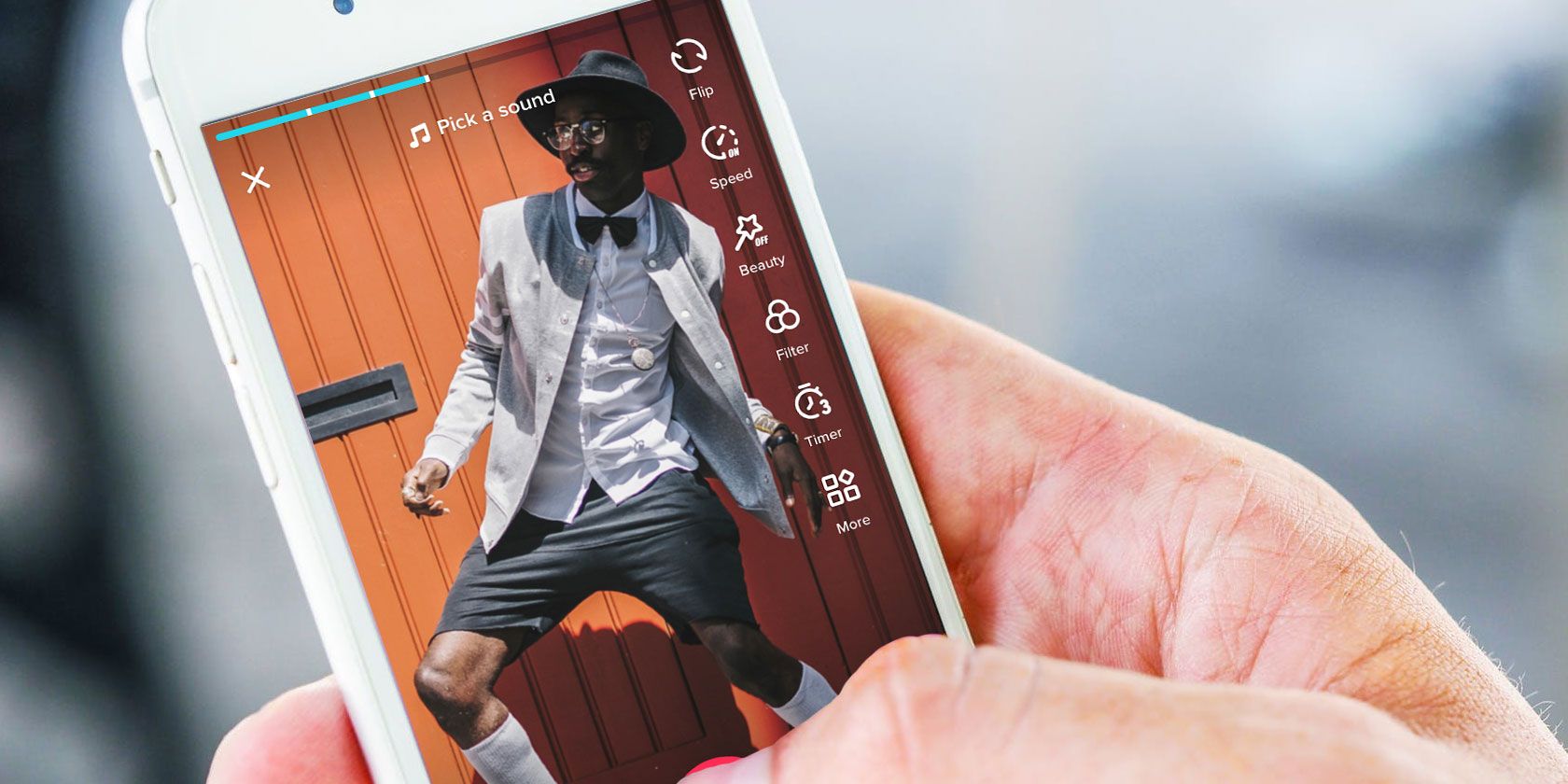 In a nutshell, TikTok videos appear vertically on your screen, similar to Vine or Instagram videos. You can communicate with them by utilizing "hearts." ", which is synonymous with "likes." Once you've downloaded and opened the TikTok app, you'll immediately see curated featured videos on the "for you" tab "webpage. You can navigate to the "following" page to view videos from users you follow, whether they are friends or well-known TikTok users. To view additional new videos on either page, swipe up on the screen or tap Home.

Additionally, you can use the Discover feature (the magnifying glass icon next to the home button) to search for videos using keywords and hashtags. Within videos, you can pause by tapping on the screen. Additionally, look to the right for the user's icon, which will take you to their profile. Additionally, on the right, you'll see the video's "hearts" and comments, as well as options to share it.

You'll find the user's name, caption, any hashtags, and the title of the song playing at the bottom of the video. To view related videos, hover over any of these links. 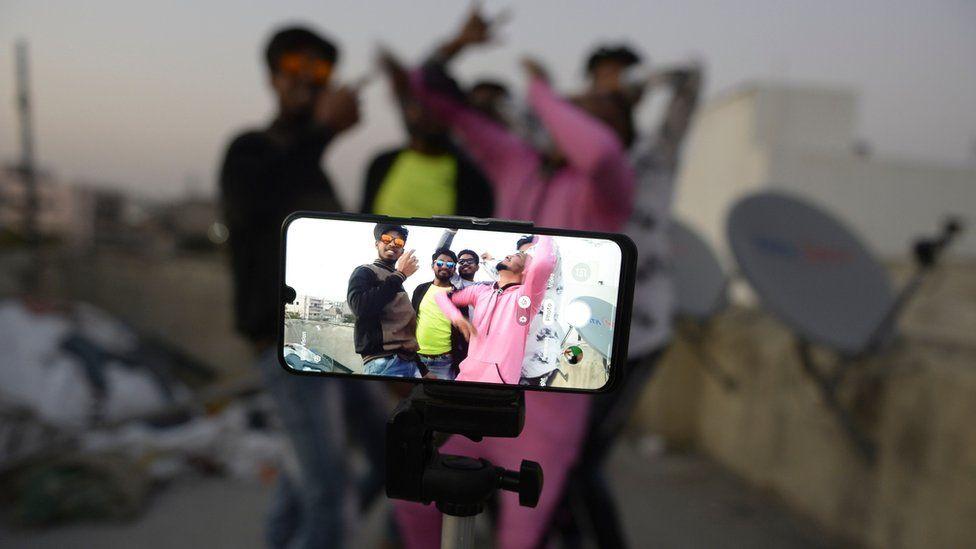 When you're ready to begin creating and publishing your own video, click the Create video button (plus sign) at the bottom of the home screen and then press the record button. While that may sound simple, it requires a great deal of effort. If you search YouTube for TikTok tutorials, you'll see how time-consuming the process can be for the majority of users. That's because you can find sounds, effects, and filters to apply before you even hit record. You can flop the camera and adjust the speed, among other things.

You can also save a video as a draft for later posting. Simply tap the Create Video icon to begin shooting a video, and then tap Next when you're finished recording and editing your video. Tap Drafts from the video posting page.

Become an expert in TikTok Marketing

Promote your business or products on the TikTok Platform

What is TikTok And Why Should Your Care

Getting Started With TikTok

TikTok Use Cases To Inspire You