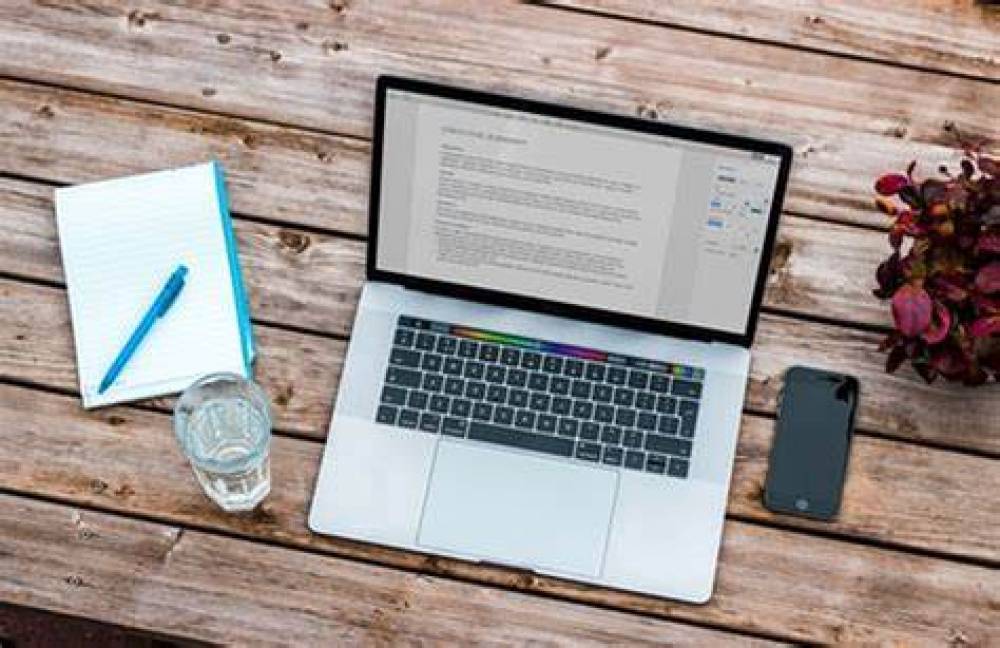 Apache is a popular open-source, cross-platform web server that is, by the numbers, the most popular web server in existence. It’s actively maintained by the Apache Software Foundation.

The Apache HTTP Server is a free and open-source cross-platform web server software, released under the terms of Apache License 2.0. Apache is developed and maintained by an open community of developers under the auspices of the Apache Software Foundation.

Apache is developed and maintained by an open community of developers under the auspices of the Apache Software Foundation.

The vast majority of Apache HTTP Server instances run on a Linux distribution, but current versions also run on Microsoft Windows, and a wide variety of Unix-like systems. Past versions also ran on NetWare, OS/2, and other operating systems, including ports to mainframes.

Apache HTTP is the most dominant web server in the world since it came in 1995, it is available free of cost that requires no license.

Apache is compatible with numerous hardware configurations and operating systems. It runs on Linux, Windows NT, macOS, and many other systems.

Things you will learn

Apache - What is Apache?

Apache - How to install Apache

Apache - What is a Virtual Host?